Dangers of Driving With Poor Eyesight in the UK

Police in the UK have been all over the news in the last week as three forces across the country have now implemented new regulations for all drivers. In a renewed attempt to crack down on drivers with poor vision, West Midlands, Thames Valley and Hampshire police forces will now test the vision of every single motorist that have been pulled over to see if they meet the eyesight requirements for driving.

Can You Meet the Legal Eyesight Standard for Driving?

Under current rules, the only eye test for driving takes place as part of the practical driving test and requires being able to read a number plate from 20 metres (65 feet) away. If you are stopped in any of the regions which fall under these three police forces in the UK, you will have to repeat the same test and read a number plate from the mandatory distance. If you fail this test, and officers feels you could be putting the lives of other drivers at risk if you remain on the road, they will now have the authority to revoke your driving licence immediately through the DVLA.

Fear not, you will be able to reapply for your licence, providing you have suitable evidence that your eyesight is suitable for driving. Once that evidence has been accepted, the DVLA will need to undertake a further eye test for driving.

The Stories Behind the Campaign

Police forces have actively been trying to keep the roads safe from drivers with defective eyesight ever since Cassie’s Law was enforced in 2013. This was incredibly significant as it gave them the power to revoke licences.

It was named after the tragic case of teenager Cassie McCord, who lost her life on her way to college in 2011, after an 87-year-old man lost control of his vehicle. It was later discovered that he had failed a police eyesight test only a few days prior to the accident, however he was permitted to continue driving due to a legal loophole.

More recently, an 87-year-old driver was stopped by the authorities as he was driving the wrong way down the road in Woking. He subsequently failed an eye test and had also been reported for two driving offences, giving clear indication that his vision was in no way acceptable for driving. 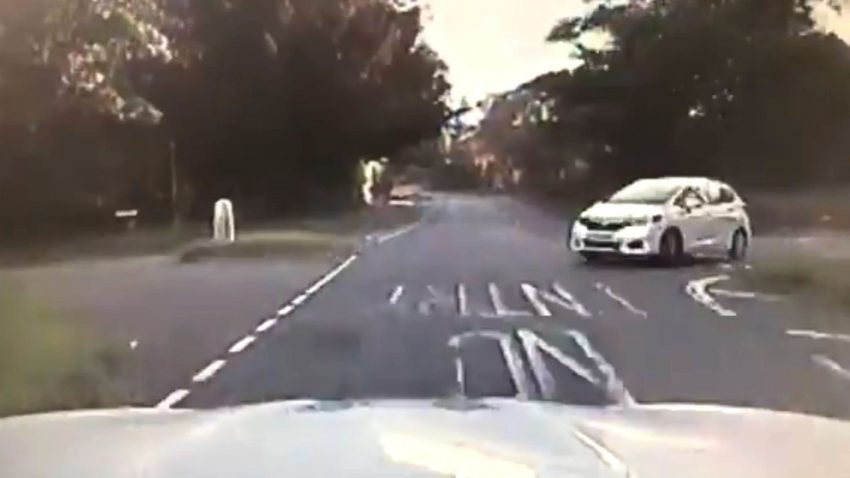 The moment an 87-year-old man in Woking turned the wrong way on the road and almost collided with a police car due to poor vision.It is more than evident from these instances that driving with blurred vision or an eye condition which affects your vision, could have extremely serious if not fatal implications for drivers and pedestrians around you.

Better Safe Than Sorry- Book an Eye Test in London

The act of endangering or taking someone’s life on account of your own carelessness is something that would weigh heavily on anyone’s mind. The gravity of what you have done wouldn’t just stop at the individual in question, it would seep out uncontrollably, affecting all of their nearest and dearest too. Now’s the time to ask yourself: is it truly worth the risk? 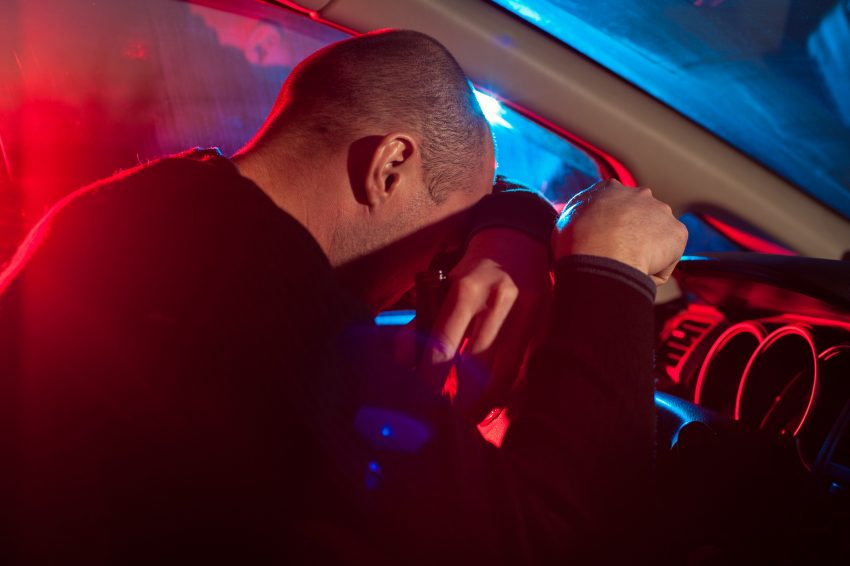 You now face serious consequences if you can’t meet the legal eyesight standards for driving.
Although the new regulations haven’t been implemented in London yet, it will only be a matter of time before it reaches our neck of the woods. If you think your vision has deteriorated, be proactive and give yourself peace of mind that your eyesight can meet the legal eyesight standard for driving. Whether you’re looking for general advice or an eye test in London, simply contact us online, call us on: 0207 224 700, or book an appointment online.

In the meantime, if there are any conditions found that could be affecting your ability to drive and awareness of hazard perceptions on the road, we can’t stress how important it is for you to let the DVLA know as quickly as possible. It’s always better to be safe than sorry to protect yourself and all other drivers around you!