Persol: is this the new, go-to eyewear for you? This respected, Italian glasses brand is our pride and joy when it comes to affordable luxury. Available in over 40 countries worldwide, Persol has risen from success to success over the decades and is now considered the solid favourite of professional sporting individuals, celebrities and royalty.

So, what is the secret to their legacy? We’re going to look back on the significant moments in Persol’s history to show you how they have made their sunglasses and glasses the success they are today.

Persol Sunglasses: The Beginning of an Italian Dream

The Persol eyewear dream was founded in small courtyard in Via Caboto by photographer and owner of Berry Opticians, Guiseppe Ratti. He originally created Persol as technically advanced eyewear that would meet the needs of pilots and sports drivers alike, providing them with the best vision possible with the maximum level of comfort possible.

Thus, the Protector, Ratti’s first Persol sunglasses model was born. This design consisted of smoked, round lenses, framed with gum and held together with elastic. They proved very popular at the time and were used shortly after their creation by the Italian Army and Air Force. 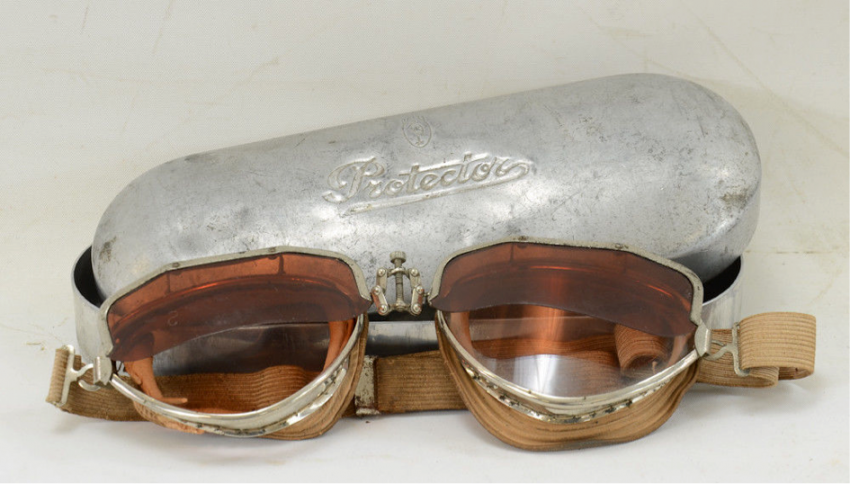 Yellow-brown lenses, named ‘The Persol Brown 75’, were also designed in the 1920s and created for all Protector models and sunglasses models that followed. These are created using neutral crystal that has been derived from the purest silica. A specific manufacturing process is used to get precisely the same tint every time and goes back to Ratti’s core ethos of providing the highest level of protection from the sun’s harmful UV rays.

It was the Protector model that helped Ratti to finally coin the brand name Persol, in 1938. It derives from the Italian ‘per il sole’, meaning, ‘for the sun’, emphasising once again the eyewear’s main purpose of sun protection.

Persol sunglasses and glasses have gone from strength to strength since their initial debut in the eyewear world. Persol found its own originality during the 1930s-1950s, with elements like their neat design crystal lenses, known as the ‘pride of Persol’.

After WWII, their emblem – the silver arrow- was born. Even something as simple as this symbol had meaning behind it – in this case, the design was inspired by the swords of ancient warriors. The silver arrow is now recognised across the world as Persol’s trademark. 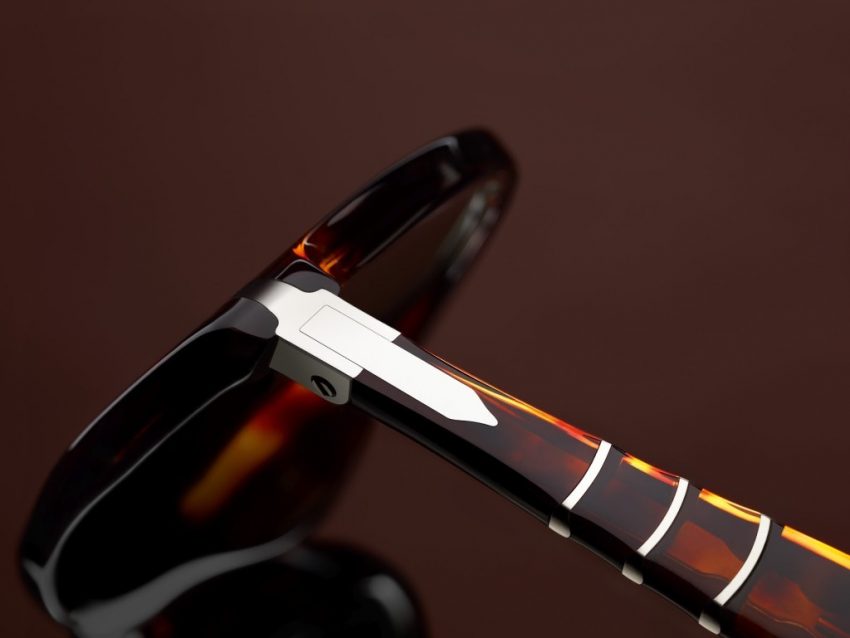 Persol continued to work tirelessly to provide the utmost comfort and protection in their eyewear, and in 1957, the world’s first flexible hinge system was introduced – the Meflecto. The system consists of nylon cylinders intersected by a stainless-steel core to make frame hinges flexible, thus preventing the arms from pressing against the temples. This revolutionary innovation allows maximum comfort along with the ability to adapt to any face and is still the most advanced flexible hinge solution on the market today.

Around the same time, Persol released their signature Model 649, made especially for the tram drivers in Turin, to protect their faces from air and dust. These proved very popular and quickly filtered into mainstream fashion after Italian actor, Marcello Mastroianni made them famous by wearing them in the film ‘Divorce Italian Style’. The Persol 649 model has since achieved brand cult status and is recognised as an instant classic today. 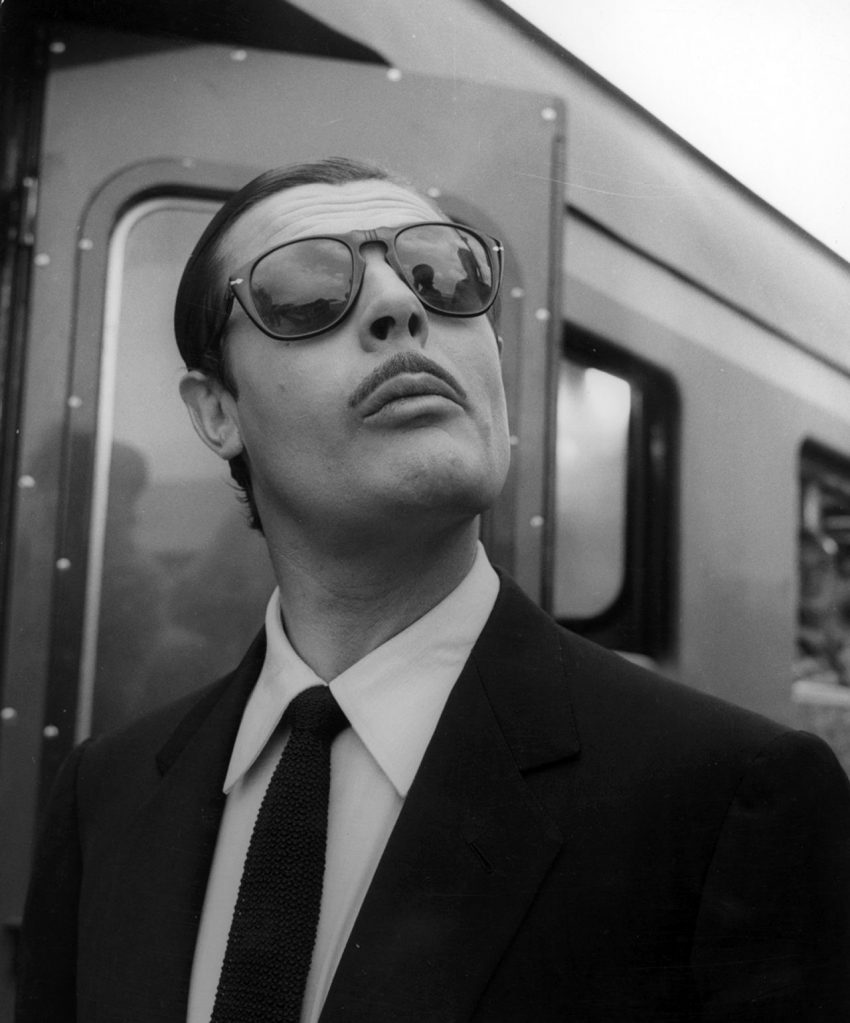 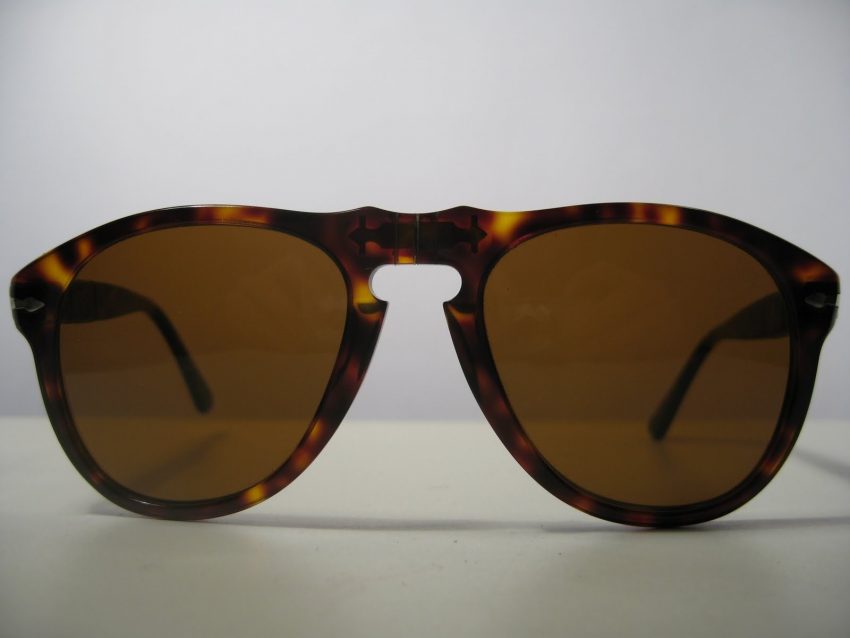 1962 saw this Italian luxury brand becoming big in the USA amongst fashionistas and celebrities, though Persol had already been supplying NASA with the one of their models for quite some time before this debut.

Another pivotal influence on Persol’s mainstream popularity occurred when famous actor, Steve McQueen walked onto the set of ‘The Thomas Crown Affair’ in 1968, wearing Persol 714 sunglasses- the foldable version of the 649. Again, he chose to wear them during filming and in his personal life too, enhancing the brand’s reputation even further and setting the new Persol sunglasses trend. 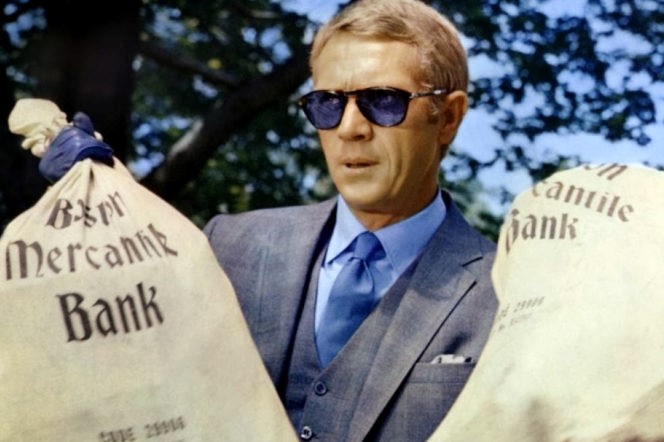 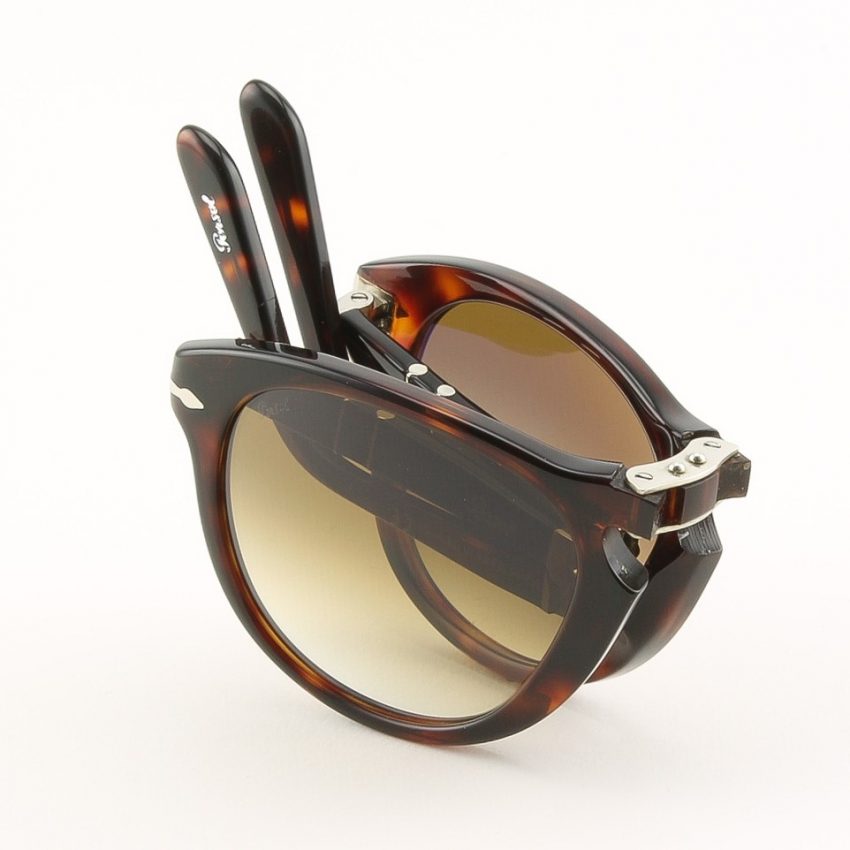 The Persol 714 model in all its folding glory!

Research, new innovations and dedication all demonstrate Persol Eyewear’s promise of quality artisanship. Each frame is still handcrafted in the original factory in Lauriano, Turin, using only the highest quality metal, as well as natural materials, like cotton acetate, to allow for the creation of colour combinations that are exclusive to Persol.

Lenses are also continually undergoing trials in deserts and places like Siberia and Svalbard, to ensure that your eyes have the optimum level of protection and can withstand extreme weather conditions.

We are Persol stockists and are proud that we can supply these unique and beautifully crafted frames for you. If you’re interest in trying or buying eyewear from Persol in London, why not book yourself in for your free Persol styling consultation with one of our friendly experts in store? Simply call us on 020 7224 7400 or contact us online to get the ball rolling!